I want to focus mainly on the situation of Mercury in this post, but first I’d like to draw your attention to the astrological climate this weekend. Very early on the morning of Monday the 18th, both the square of Venus to Jupiter and the trine of Mars to Neptune are exact which means their collective influence is operative most strongly on Saturday and Sunday. There is a classical warning associated with Venus in hard aspect to Jupiter to be wary of overindulgence in anything pleasurable, but beyond that, these measurements in tandem are convivial and inspiring. Let your actions support your vision and work your personal magic to create something of beauty this weekend.

Mercury is still retrograde as it makes another square to Uranus on the 20th and conjoins Pluto on the 22nd, (retracing the motions of last December 19th and 20th) presenting opportunity to review and re-assess issues or concerns of the last several weeks that are still unresolved. Through your research and probing, some fresh solutions to older problems may begin to emerge at this time. Maybe it is time to consider some of purification ritual or routine for the mind.

Mercury will begin its direct motion on Jan 25th and it just so happens that the Moon will be void-of-course that entire day making for an atmosphere much more conducive to mental drifting and wandering than to decisive action. This is not the best day to try and force things to happen. 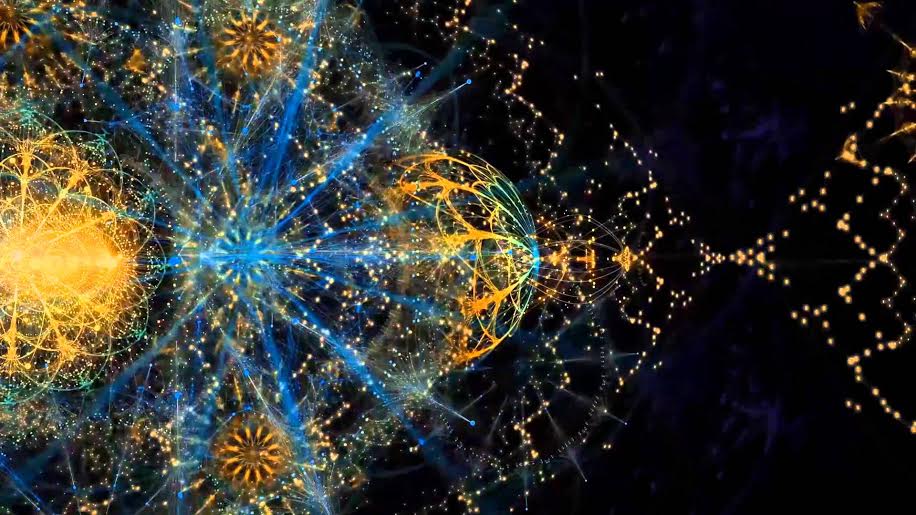 Upon returning to direct motion, Mercury will make the third and final round of aspects to Pluto and Uranus, on the 30th and 31st respectively. These repeating aspects make the second half of January significant for those with 15-17 degrees of the Cardinal signs articulated in their natal charts. And for Capricorns in particular, born between January 5th and January 8th, the latter half of this month may not only be unusually busy, but events may take place that signal a new stage in a personal metamorphosis has begun.
If you have hit the pause button intentionally (as I have) to wait out this retrograde before committing to something important, the best day this month to move forward with an information sensitive or data rich project is Wednesday, Jan 27th.
Good luck with everything. I’m rooting for you.
Peace and Love
~Jennifer