Welcome back! Well, besides Mercury in direct motion again as July turns to August, we have a few other matters celestial to consider. 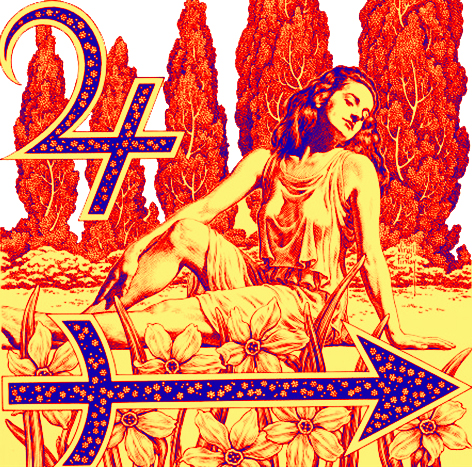 I want to spend some time right out of the gate focusing on Jupiter. Still in the sign that it rules, (Sagittarius) until December of this year when it moves into Capricorn, Jupiter has been in retrograde since April 2019. This planet, so associated with largesse and expansion, will station direct in August, at the degree area of 14°-15°Sagittarius strongly activating this zone throughout the entire month. For those born with their natal Sun at 14°-15° of any of the mutable signs, this month may very well offer some form of rewarding circumstance, personal opportunity for growth or a shift to make room for a greater vision of what could be. Those individuals born on the 5th/6th of March, the 5th/6th of June, the 7th/8th of September or the 7th/8th of December will be receiving this surge of expansive energy to their natal Sun in through August and the start of September and hopefully reaping fortunate benefits of past efforts. The Jupiter-Sun contact such as this has traditionally been considered ‘lucky’ and should at the very least offer the aforementioned natives some room for enjoyment and spiritual uplift.

Moving into the first week of August, both the Sun and Venus in Leo will form a trine with Jupiter that is most potent on the 6th and 7th of the month. The easy flow and exchange of these background energies opens up potential for social bridge-building and connection. Venus in Leo wants to demonstrate love with drama, flair and intensity and the boost from Jupiter enlarges and expands the scope. Be alert to an energy shift on August 11th as Jupiter stations direct that day while Mercury enters Leo and Uranus turns retrograde. In Leo, Mercury needs for heartfelt passions to be heard and now it should be easier now to move forward with greater clarity as it is not uncommon for the day of the direct station to offer a revelation or epiphany of some kind.

The Full Moon this month is on the 15th wherein she finds herself in Aquarius opposite the Sun, Venus and Mars in Leo, in succession that day as Mercury moves into square Uranus, making this a really high-voltage, crackling with electricity kind of lunation!  Coming now to a point of completion are some projects or processes that bear the mark of individualism and free-thought, concepts championed by Aquarius and mirrored in the potential creative spark of Leo’s throbbing radiance. Things brought to light under the vibrancy of this Full Moon will arouse passionate and demonstrative emotions. The key with the balance of this oppositional duo is the negotiation and unification between head and heart, between instinct and rationality. 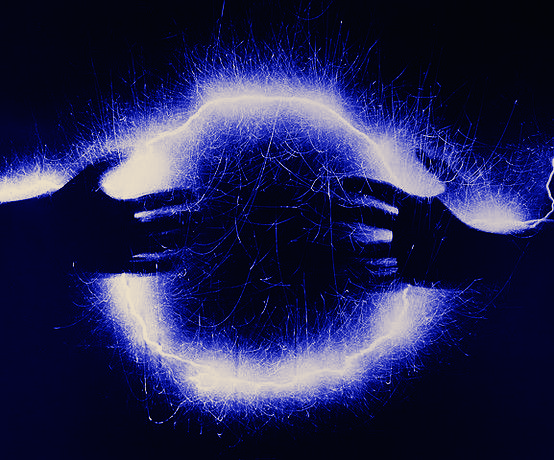 As the Moon begins to wane again, Mars and Venus enter Virgo where they align to form a conjunction on the 24th which in turn receives a supportive trine from Uranus in Taurus building over the few days that follow.  There is such a dynamic, creative focus with Venus and Mars coming together and in Virgo the expression is oriented toward skill, craft and technique while the applying trine to Uranus introduces an element of freshness, innovation and inventiveness. This configuration favors reformation and taking a chance with a new approach to way things are done. Because the energy expressions of Venus and Mars falling on opposite sides of a polarity (Libra and Aries, other and self) as they do, they’re coming together represents a creative phase in an alchemical process. What new creation can emerge from this union? 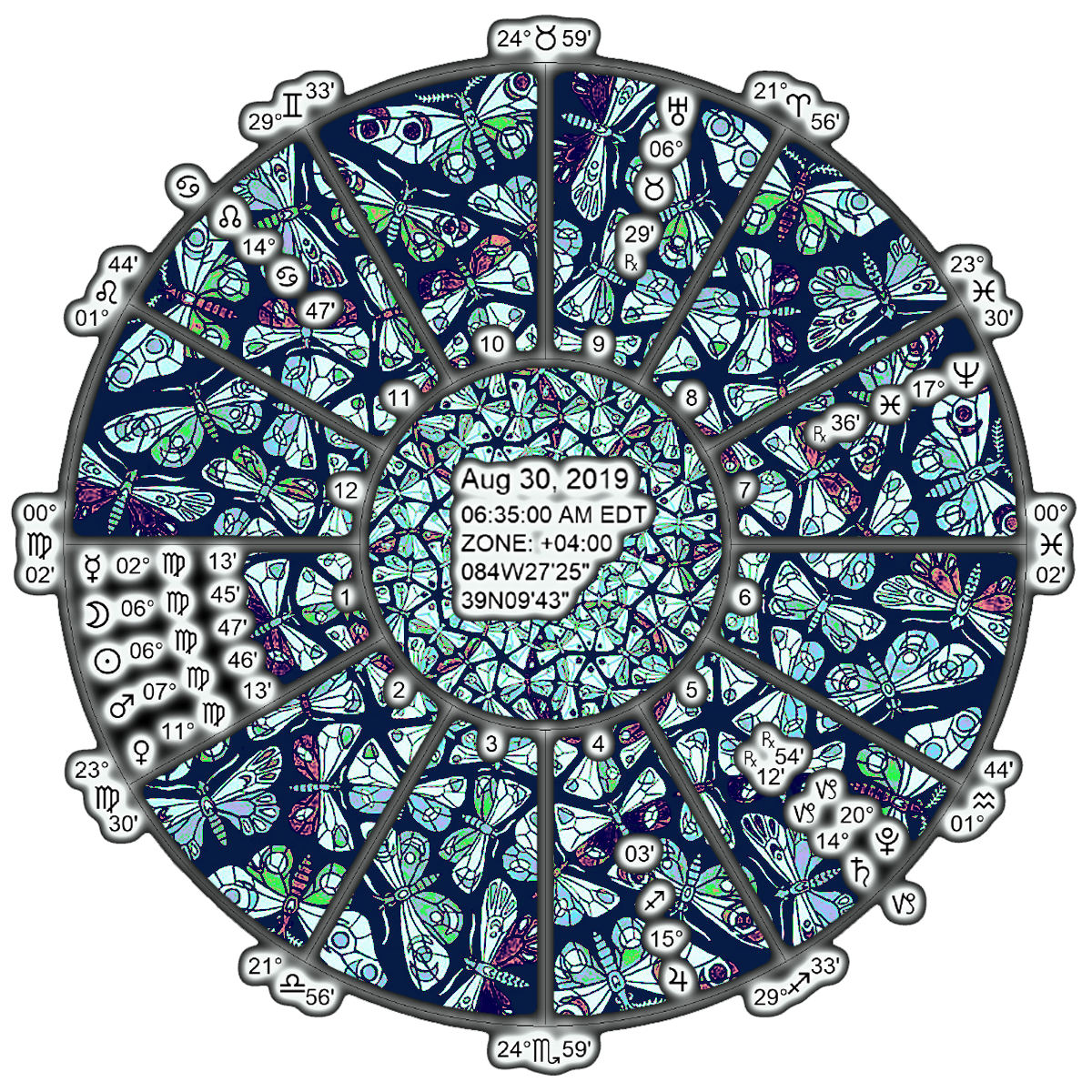 The month of August comes to a close with a New Moon in Virgo on the 30th, also in trine aspect to Uranus and passing by to conjoin Mercury, Mars and Venus this same day. We have a stellium of five bodies, including the Sun, in the early degrees of Virgo on this day so there is a concentrated activation zone highlighting realms of experience depending on which House holds the sign of Virgo in your natal chart. If you work with the lunar cycle consciously, this one is extremely potent for setting an intention for which you hope to bring material, tangible results to fruition. Bringing in a new daily habit for health, physical and/or mental is a great way to honor this convergence in Virgo. If you have the chance to get some time for solitude on the 30th, see if you can pull your attention inward and listen to the messages and signals of your body for a time or sense in a fresh way, the river of energy that flows through it.

I enjoy being able to share my thoughts with you on the astrology of the moment and appreciate your interest!