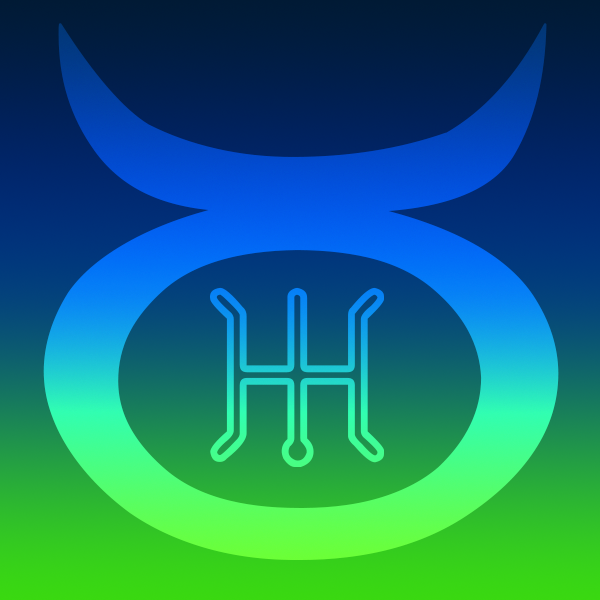 In astrology, the planet Uranus (from the ancient Greek, Ouranos meaning sky/heaven) represents the introduction into life the kind of energy that stimulates and energizes evolution. Emblematic of the proverbial bolt-from-the-blue of insight, shock and epiphany, a strong pronouncement of Uranus in the natal chart will serve to set the individual apart and profoundly intensify the nature of the other contacts within the chart. And in assessing Uranian times in a person’s life though transit and arcs, we can appreciate the essence of how this electric awakening can really shape the course of a person’s life in undeniable but not always pleasant ways. Disruption and surprise are Uranian signatures. Individualism, fights for liberty and freedom and humanistic endeavors are all auspices of Uranus in action. The sign placement at any given time gives us some sense of the kinds of actions or the frequency of the vibration.

Spending about 6-7 years in a sign, Uranus entered Taurus in mid-May of 2018. There was a period of retrograde into late Aries from Nov 2018~March 2019 and steady on it will remain in Taurus until July 2025. During times when Uranus is transiting Taurus (fixed earth) we would anticipate that structures and institutions that had been thought of as being stable and reliable could collapse or dramatically change. We might expect sudden changes in the economies of the world or in the way money is used or thought of in general. And we could anticipate values to shift; as an awakener, Uranus in Taurus arousal shakes up all that seemed secure, especially in the material realm. Structural innovations would also be a hallmark of this time frame.

It isn’t entirely fair or correct to isolate this one planet for analysis without the context of the whole but I do so to point out that the Uranus in Taurus of today and the next few years is an echo (return) of the last period of transit in that sign that took place from 1935-1941. My point in this observation is not to equate the horrors of genocide, internment and war of that time-span with today’s circumstances exactly, although it is abundantly clear that fascistic and nationalist doctrines are once again on the rise globally and in the U.S. But, just as the creation and implementation of the New Deal (FDR) was a Uranus in Taurus phenomenon, so too is the Green (Taurus) New Deal (Uranus) plan that was created last year to outline a holistic strategy for coping with a changing climate. It’s fascinating to me to see the reincarnation of New Deal type programs in the GND that Bernie Sanders (and many others including the Green Party) is proposing and connect it to this Uranus return although there is much more to consider, it gives me some hope. That and the Jupiter-Saturn conjunction that first perfects in late December this year at the very beginning of Aquarius, suggest big structural changes (that is actually a phrase Warren uses verbatim often in debates) in the works and that will be the next topic to consider.